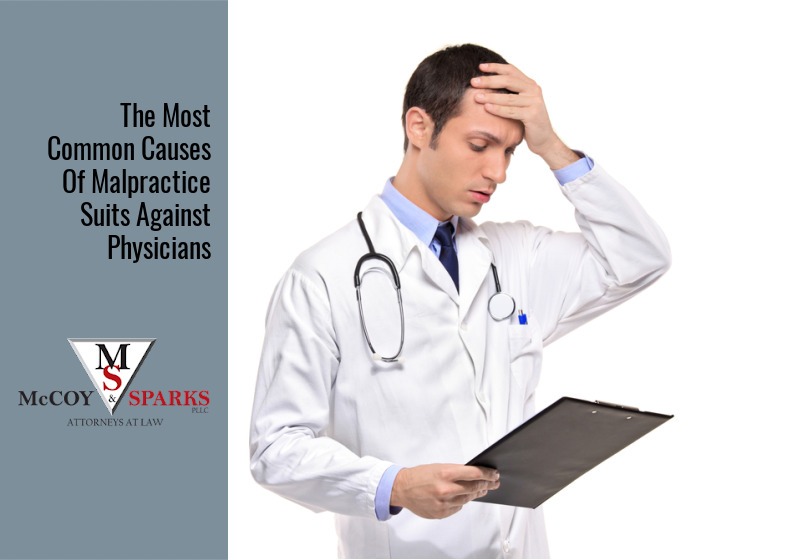 Medical malpractice occurs when someone in a position of medical authority, such as a doctor, surgeon, or other healthcare professionals (anesthesiologist, dentist, chiropractor, etc.), causes harm to an individual either through negligence, omission, or purposeful action. The medical community has established standards of care that define what is and isn’t appropriate when providing medical care. When those standards are violated and results in an injured patient, you may have a medical malpractice case.

According to a Johns Hopkins study, medical errors are the third leading cause of death in the United States, killing over 250,000 annually.

Many others are injured as a result of medical malpractice, which may involve problems with diagnosis, surgical error, or medication error.

An unbelievable 41% of patients believe that some sort of error happened with their care. Some of these errors may have been small mistakes. Humans do make mistakes, after all. However, up to 73% of people who have been subject to medical malpractice have been injured by that error.

The physicians with the most claims against them specialized in:

The New England Journal of Medicine (NEJMA) published a study in 2016 stating that more than half of all malpractice claims were accounted for by physicians in the following areas:

What types of serious mistakes can physicians make?

Obviously, this is just a partial list, as there is an infinite number of permutations in patient illnesses, injuries, histories, and treatments as well as in physician errors that could occur.

The NIH defines medical malpractice as “any act or omission by a physician during treatment of a patient that deviates from accepted norms of practice in the medical community and causes an injury to the patient. Medical malpractice is a specific subset of tort law that deals with professional negligence.”

In other words, proving malpractice is complicated, especially when it comes to a missed diagnosis or delayed diagnosis. Your attorney has to be able to prove that your physician did something that a reasonably competent doctor would not have done — or did not do something that a reasonably competent doctor would have done. This action or inaction on the part of your physician has to have caused you harm in some way.

A woman in Flemingsberg, Kentucky, with a lump in her breast was referred for a mammogram. The letter sent to her by the radiologist stated that there was no evidence of cancer. Many months later when the lump persisted and she went for a second opinion, she was found to have stage 4 breast cancer that had now spread to her lymph nodes and bones. Not only were the warning signs obvious in her first x-ray, but after she filed a lawsuit, the hospital is alleged to have gone back and changed her electronic chart to falsely show that she had been advised to come back for further tests. The malpractice case was originally settled for $1.25 million, but the cover-up case is going before the Kentucky Supreme Court.

The attorneys at McCoy & Sparks reached a $145,000 medical malpractice settlement for a client resulting from poor care of a blood clot.

Getting compensation for your injuries

We believe that when a medical practitioner acts negligently and it leads to injury or disease, they should bear the burden of that mistake. You are entitled to compensation sufficient to equal the harm caused. In addition to your emotional suffering, current and future bills can pile up. We work to help ensure that the compensation covers your pain and suffering, medical expenses, and lost wages.

Our firm has decades of experience and is well-known throughout the community for our professionalism and our effective strategies. We sincerely care about our clients and know that when you have become sick or are injured by medical staff, you deserve the highest quality of legal representation on your side.

Call 844-4KY-WINS or contact us online for a free consultation.