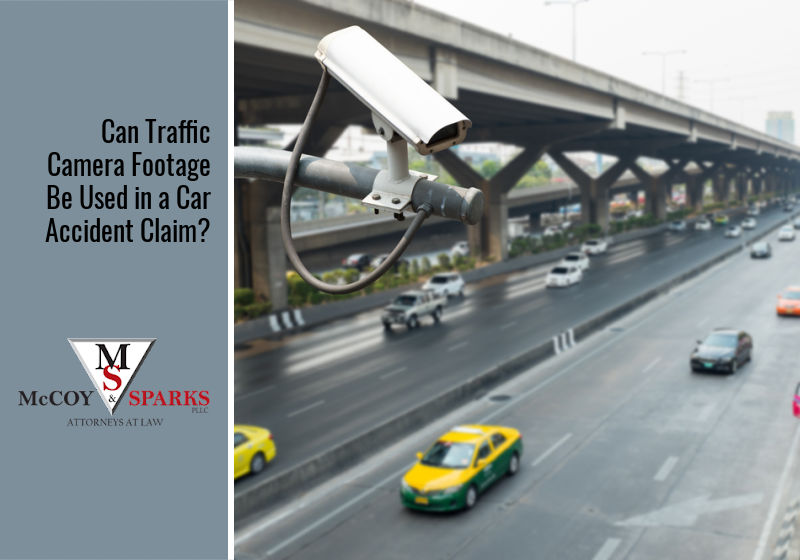 Every year, there are more than 150,000 traffic accidents in Kentucky, many of which lead to serious injury. If you’ve been injured in a wreck caused by another driver, you have the right to file a personal injury claim and recover compensation for your injuries.

When filing a personal injury claim, you need to be able to prove that the other driver was partially or wholly liable for the wreck and that the accident directly caused your injuries.

There are many different types of evidence that a plaintiff — meaning the person filing the personal injury claim — can use to prove their claim, including police reports, pictures, eyewitnesses, and accident reconstruction experts. But perhaps the most useful form of evidence is video footage.

Types of Camera Footage You Can Use as Evidence

There are many different types of camera footage you can use in court, and it’s important to be aware of the different camera types so that you can gather all available footage. Types of cameras that could have recorded your wreck include:

Benefits of Using Camera Footage For Your Claim

Using traffic camera footage or another type of video supplies your case with invaluable evidence. You can use the footage to prove that the other driver was partially or completely liable for the wreck and your injuries.

Depending on the camera’s quality and what is recorded, camera footage could serve as undeniable evidence for your case. Even if the camera footage didn’t capture the entirety of your accident, your legal team can use it in tandem with other evidence, such as photos, eyewitnesses, police reports, and accident reconstruction testimonies, in order to prove your claim.

In addition to proving liability, camera footage can help you recover more compensation for your personal injuries and property damage. Even when a driver is irrefutably liable for an accident, their insurance company will likely attempt to reduce the amount of money they need to pay out in damages. They’ll attempt to convince you to settle for much less than what your claim is worth. Supplying video evidence will help you prove your claim and receive the full compensation you deserve.

When Is Camera Footage Inadmissible in Court?

Camera footage is admissible in court most of the time, but there are a few situations in which the footage could be thrown out. These situations include:

To obtain camera footage legally and ensure that you comply with the court’s rules and regulations regarding video evidence, you need to hire a personal injury attorney.

How you can legally obtain video evidence depends on the type of footage. If a private surveillance system recorded your wreck, you’ll need a lawyer to request the footage through a subpoena. This is also the case when requesting footage owned by your city or state, such as traffic camera footage. Technically, you don’t need a lawyer to subpoena evidence, but your likelihood of success is far greater when using one.

If you’re injured in a wreck, using traffic camera footage and other types of footage supplies valuable evidence that can prove your claim. Because it’s challenging to obtain video evidence from state and local governments and businesses, you need a Central Kentucky car accident attorney at your side.

For expert legal support in a car accident and other personal injury cases, contact the lawyers at McCoy & Sparks Attorneys at Law. We’ll help you recover the damages you deserve after your wreck including compensation for property damage, medical bills, lost wages, pain and suffering, loss of future earnings, and more. Call us today at 844-459-9467, or you can schedule a free consultation here.